This blog series presents links to new literature on topics of Medicinal and Organic Chemistry.

Arylsulfone groups play an important role in the synthesis of functionalized molecules. The acetonitrile-mediated three-component reactions for arylsulfone synthesis were developed in the presence of a 0.00025 mol % palladium catalyst. Arylboronic acids reacted with potassium metabisulfite (K2S2O5) and benzyl bromide in the presence of LiF and a very low concentration of PdCl2 in acetonitrile solvents to produce the corresponding benzyl arylsulfones in moderate to good yields. Various arylboronic acids reacted with K2S2O5 and carbon electrophiles to produce the desired arylsulfones under the optimized conditions. It was proposed that acetonitrile accelerated the generation of aryl anion species from the reaction of arylboronic acids and LiF.

From M. A. Idris and S. Lee. A simple way to make arylsulfones with almost anything on the other side.

Journal of The American Chemical Society

There is increasing interest in replacement of the planar aromatic rings of drug candidates with three-dimensional caged scaffolds in order to improve the physical properties, but bioisosteres of meta-substituted benzenes have remained elusive. We focused on the bicyclo[3.1.1]heptane (BCH) scaffold as a novel bioisostere of meta-substituted benzenes, anticipating that [3.1.1]propellane (2) would be a versatile precursor of diversely functionalized BCHs. Here, we describe a practical preparative method for [3.1.1]propellane from newly developed 1,5-diiodobicyclo[3.1.1]heptane (1), as well as difunctionalization reactions of 2 leading to functionalized BCHs. We also report postfunctionalization reactions of these products.

From T.Iida, J. Kanazawa, K. Hirano, M. Uchiyama et al. With reactivity essentially the same as [1.1.1]propellane, [3.1.1]propellane offers an sp3 entry to meta-phenyl substituted analogues with BCH derivatives. The diiodo-precursor of [3.1.1]propellane is easy to make and stable yet because of the reactivity, [3.1.1] needs to be co-distilled in TBME at 0C and stored at -30C.

In case you are interested in familial comparisons of reactivity, this information is in the SI:

Structural Basis for Inhibition of Mutant EGFR with Lazertinib (YH25448)

From D. E Heppner et al. Structural basis for EGFR inhibitory series just begs for macrocyclic analogues to be made!

A nickel-catalyzed cyanation of (hetero)aryl halides using air-stable bis(trimethylaluminum)-1,4-diazabicyclo[2.2.2]octane (DABAL-Me3) as a soluble reductant has been developed. The reaction uses readily available and inexpensive Ni(dppf)Cl2 as a precatalyst, a substoichiometric amount of Zn(CN)2, and DABAL-Me3 as an alternative to commonly prescribed insoluble reductants. We found the addition of catalytic tetrabutylammonium bromide (TBABr) to be beneficial, due to facilitating dissolution of low levels of the cyanide salt (confirmed via a control study). Similarly, slow addition of a tetrabutylammonium cyanide (TBACN) solution is effective and results in a completely homogeneous reaction mixture.

MET alterations have been validated as a driven factor in NSCLC and gastric cancers. The c-Met inhibitors, capmatinib, tepotinib, and savolitinib, are only approved for the treatment of NSCLC harboring exon 14 skipping mutant MET. We used a molecular hybridization in conjunction with macrocyclization strategy for structural optimization to obtain a series of 2-(2-(quinolin-6-yl)ethyl)pyridazin-3(2H)-one derivatives as new c-Met inhibitors. One of the macrocyclic compounds, D6808, potently inhibited c-Met kinase and MET-amplified Hs746T gastric cancer cells with IC50 values of 2.9 and 0.7 nM, respectively. It also strongly suppressed Ba/F3-Tpr-Met cells harboring resistance-relevant mutations (F1200L/M1250T/H1094Y/F1200I/L1195V) with IC50 values of 4.2, 3.2, 1.0, 39.0, and 33.4 nM, respectively. Furthermore, D6808 exhibited extraordinary target specificity in a Kinome profiling against 373 wild-type kinases and served as a promising macrocycle-based compound for further anticancer drug development.

Atropisomeric compounds are found extensively as natural products, as ligands for asymmetric transition-metal catalysis, and increasingly as bioactive and pharmaceutically relevant targets. Their enantioselective synthesis is therefore an important ongoing research target. While a vast majority of known atropisomeric structures are (hetero)biaryls, which display hindered rotation around a C–C single bond, our group’s long-standing interest in the control of molecular conformation has led to the identification and stereoselective preparation of a variety of other classes of “nonbiaryl” atropisomeric compounds displaying restricted rotation around C–C, C–N, C–O, and C–S single bonds.

From O. F. B. Watts, J. Clayden et al. Another asymmetric synthesis review for aryl-atropisomers. This one has a list of potential compounds in the family yet to be figured out. 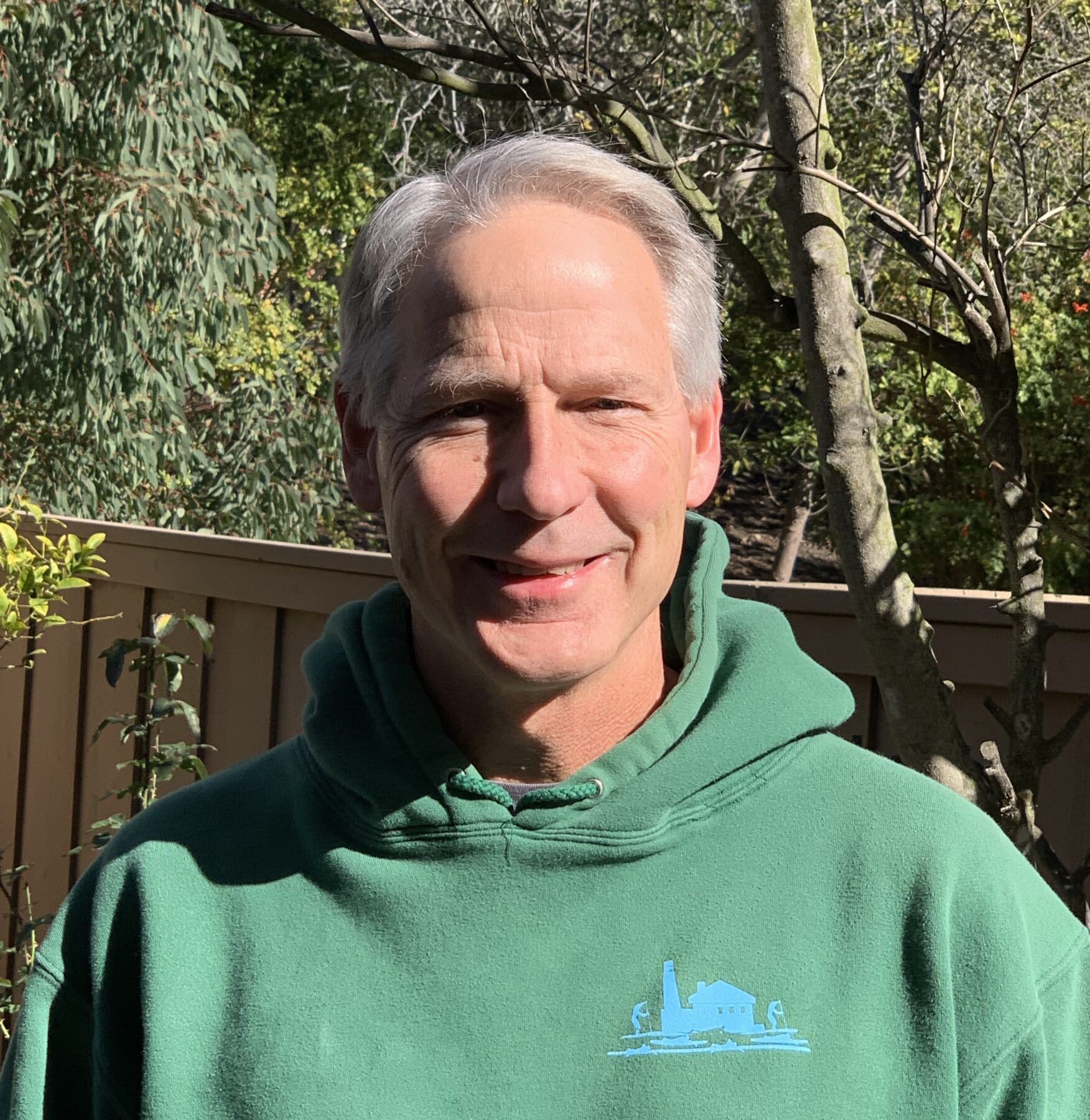 Brett Bookser, Principal Scientist on the Medicinal Chemistry team at ChemPartner’s South San Francisco site, has 30+ years of experience in the biotech/pharmaceutical industry and contributes to clients’ critical drug discovery programs. Dr. Bookser has been on teams that have delivered 10+ preclinical compounds into advanced toxicology (CF, pain, cognition repair, type II diabetes, inflammation, HCV, and other disease types) with 5 of those advanced into human clinical trials. Dr. Bookser has experience in structure-based drug design contributing novel ligand binding theory. He is an inventor on 16 patents and an author on 23 papers. He is proudest of his work co-leading a project with Roche which resulted in a nucleotide prodrug clinical candidate for HCV in the 3rd month of the collaboration.